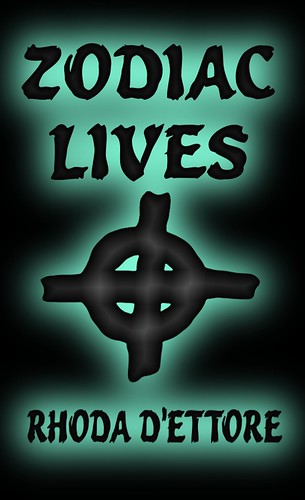 No One Is Safe While…

A Novel by Rhoda D’Ettore

After surviving a car accident that killed her father, three-year-old Jennifer begins having nightmares. It’s soon obvious she suffers from something more dreadful than the accident when she provides clues to a murder committed 3,000 miles away—and two decades before she was born.

Jennifer’s nightmares set off a chain reaction that prompts the infamous Zodiac Killer to emerge from dormancy and terrorize San Francisco for a second time.

Rhoda D’Ettore began her writing career by publishing humorous tales about working at the United States Postal Service. Fifteen years of dealing with bombs, anthrax, and human body parts in the mail made for an interesting read. Her co-workers laughed so hard at the nostalgia, they encouraged her to publish the writings. Since then, D’Ettore…