This book is re-titled. The previous title was Beyond The Law.

In January 1996, Phil McKenzie leads his Special Air Service team, on a secret mission into Kentobi, Africa. An assassin codenamed Chameleon kills the Kentobi president, but Phil is framed for the murder. He negotiates liberty at a high price; an end to his military career.

Following a brief secondment to the Metropolitan Police and discharge from the Army, Phil returns to his hometown as Hawk, a vigilante. The term, ‘deniable ops’, finds new meaning as Phil tackles Glasgow’s underworld with his small, unique team. Using stealth, intelligence, and bloody violence, Phil hunts down the city’s Godfather.

(links adapt to your local Amazon when buying)

11 comments on “Beyond The Law: Formation” 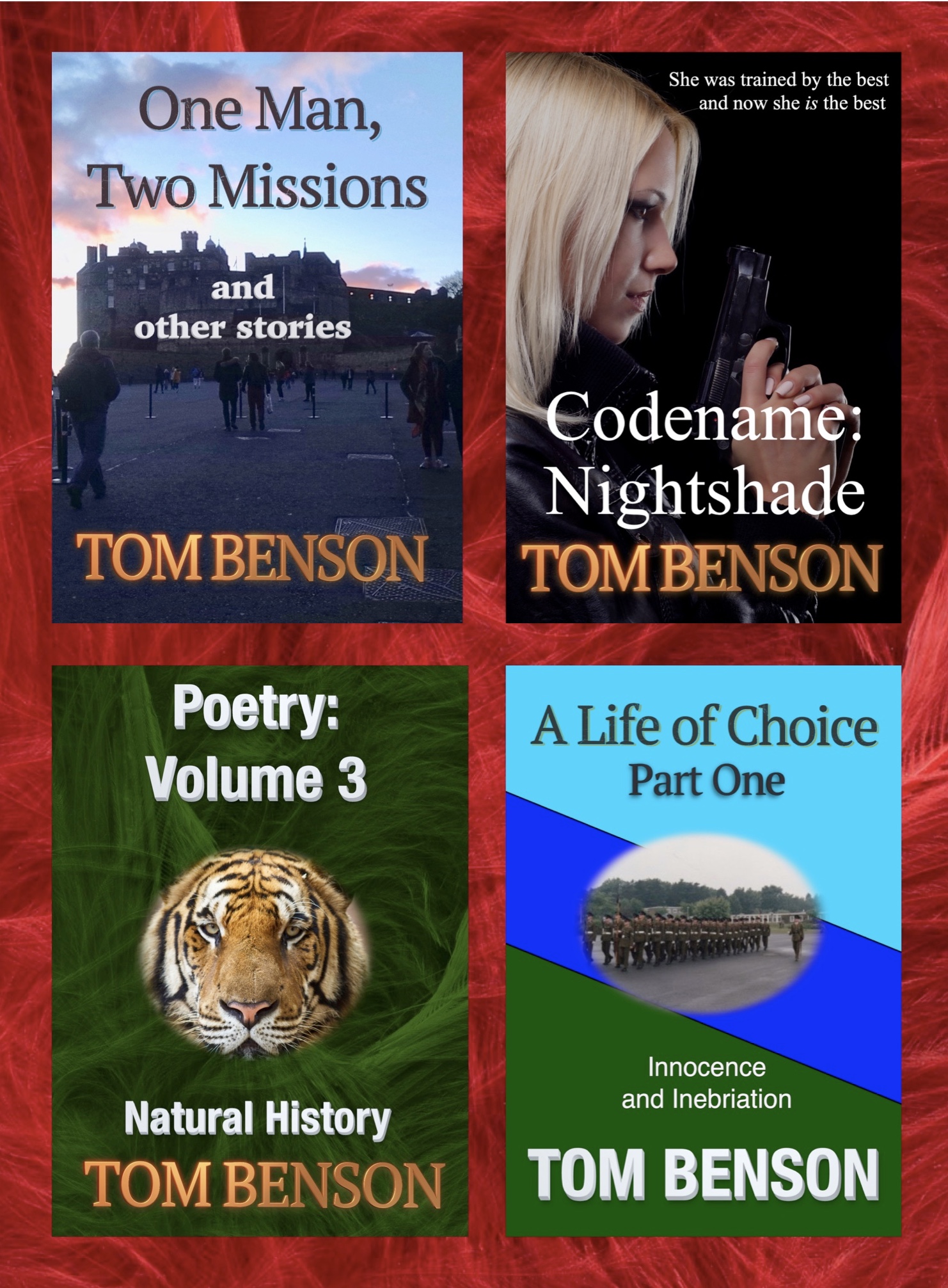 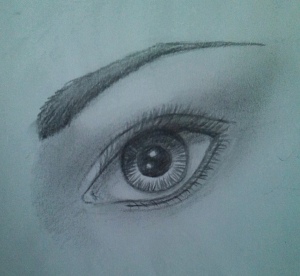