Where do I begin?

I had never heard of the A to Z Challenge before so this was my first attempt.

1. I enjoyed it, although at times it was hard work. I started by following the ‘suggested’ 5 blogs, but through interest I ended up following 20.

2. I got every post out on time on the correct day.

3. I prepared a few, but only towards the end.

4. I gained a few more followers. I started with a figure in the mid-20’s, and I now have 79. About 5 of those have appeared since the challenge ended.

5. I’m now following about 15 more blogs than I was at the start of the challenge.

Where there any blogs I liked in particular?

Yes, there were several, and they are all mentioned with links in my ‘Z’ is for Zoom-in post: https://tombensoncreative.com/2014/04/27/z-is-for-zoom-in/

What could be improved for next year?

Not a lot, is my initial response, although I feel if we all advertised it on our individual blogs from about mid-March next year, it might increase figures. This would obviously require a much larger support network, and the new team members would have to be aware of how much pressure was on them.

One area that I found frustrating was the logging-in to make comments. Out of habit, I don’t just hit the ‘like’ button when I visit a site. I use WordPress, but when visiting ‘Blogger’ for instance, it was a task sometimes to get a comment accepted. That is nothing to do with the challenge itself, but it does tend to impact on how much time a person might spend trying to make their voice heard

What will I do differently next year?

I’ll get my topic ready and prepare several posts so that I’m ready to go from the outset.

I managed to get around all the back-up team to give a brief vote of thanks. In my ‘Z‘ post I named all of them with a link to their blogs, so it’s easy for anyone to find out who our organisers were.

I have the full list of my A to Z posts in a menu on my blog. My topic / theme was ‘writing’.

I look forward to next time. Now I must get back to my writing.

I’ll be seeing some of you regularly from now on I’m sure. My intention is to conduct two, or possibly three blog patrols per week. 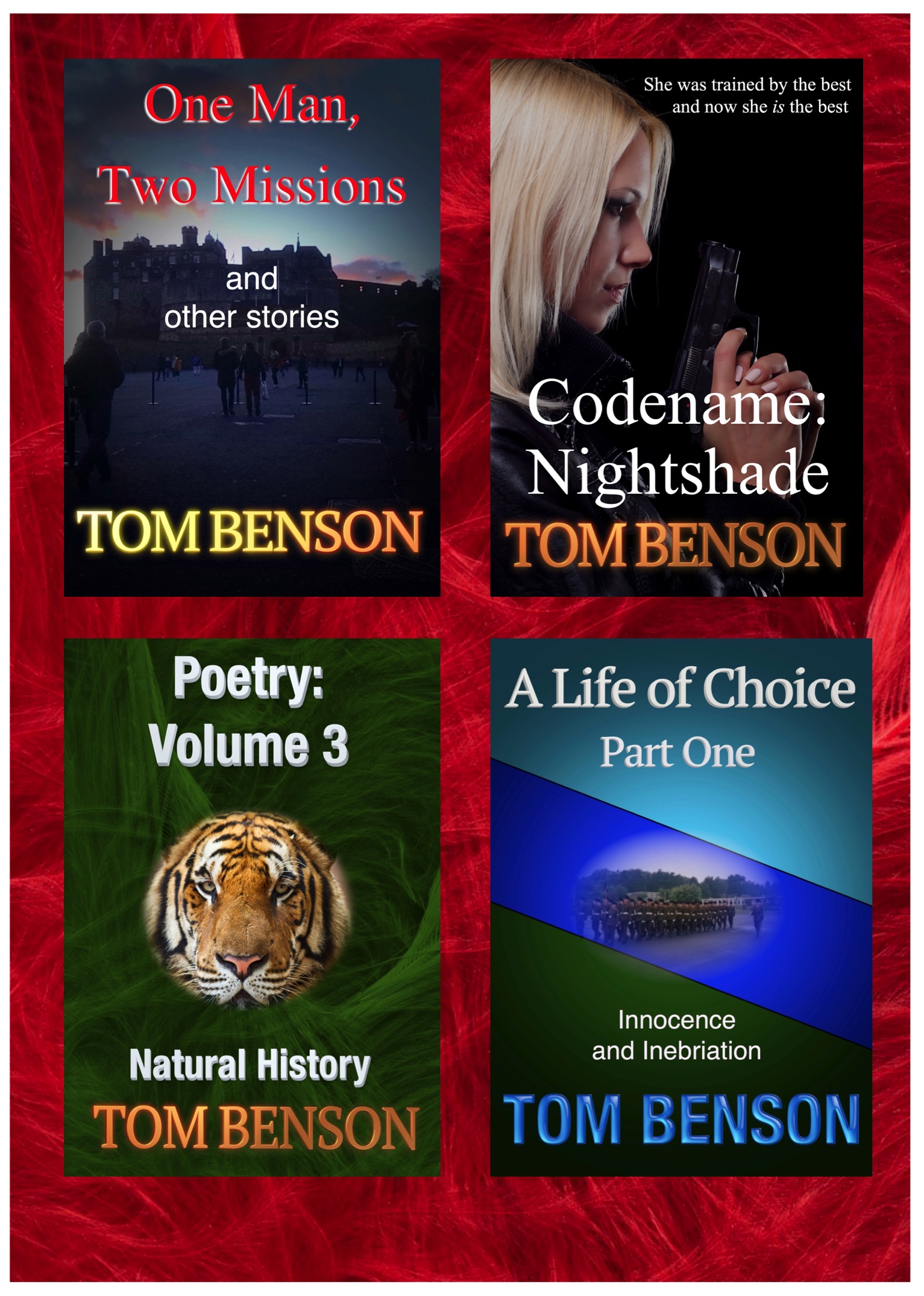